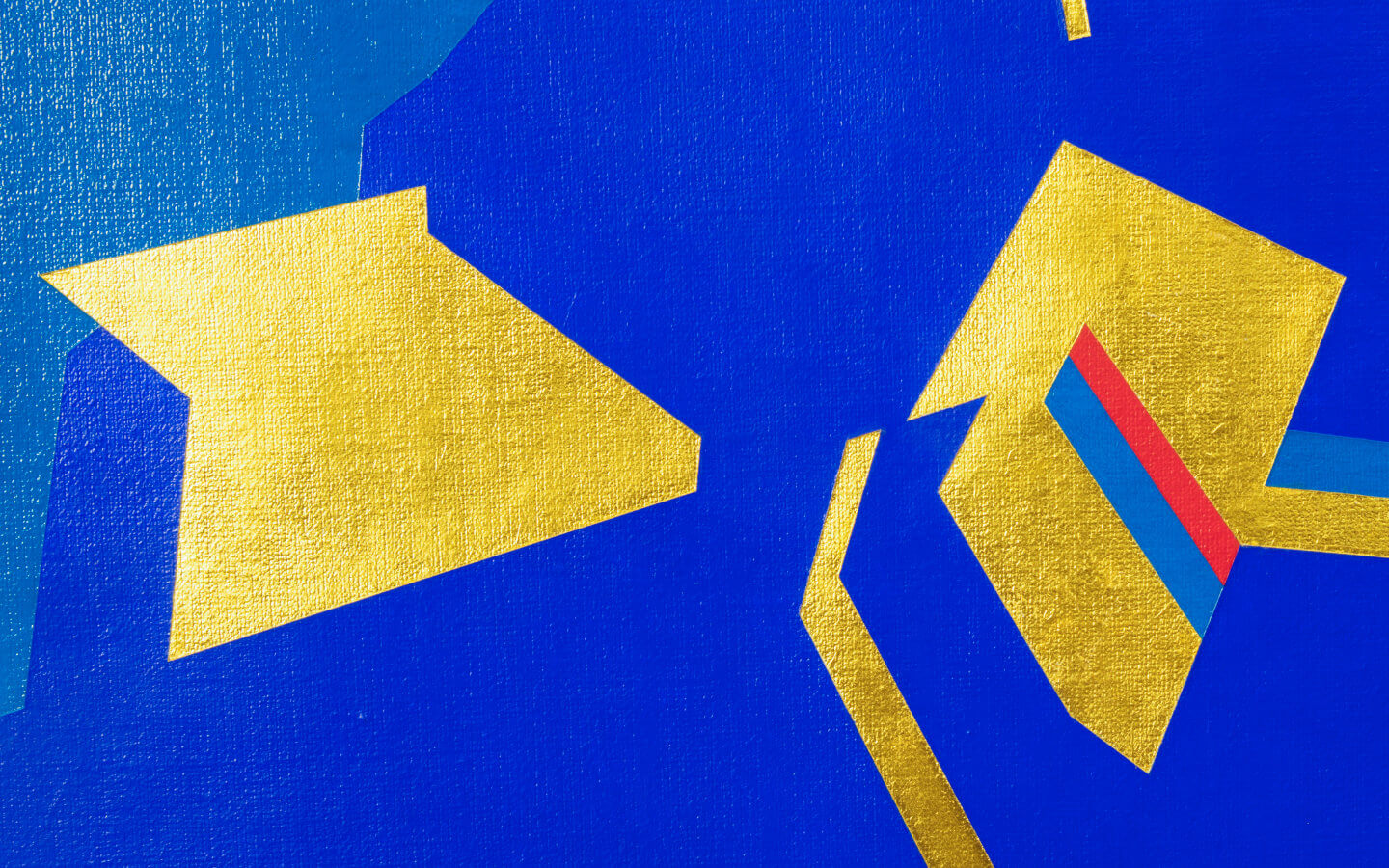 University Degree in Art and Design at Escola Massana in Barcelona

My artwork could be placed within geometric abstraction. It is a culmination of a personal path, my view as an artist and my contribution to abstract art. I understand my pictorial work as formal systems. A formal system is an element composed of diverse interrelated parts. When creating a formal system, the aim is to capture and abstract the essence of certain characteristics of the real world (nature), in a conceptual model expressed in a certain formal language. There is a law that operates, the law of interrelation, which is a universal principle, that defines each form within the whole and gives them that sense of being in relation to the whole.

Each form is constituted through the direct or indirect relationship with the other forms, giving rise to a set of elements that are defined under that logic. The forms not only exist, but also co-exist. The same occurs with other systems, such as biosystems, where each form of life is integrated within the functioning of the global whole by means of a complex order of interrelations that define its forms (of life) and its relationship with the others. There are no isolated or non-integrated elements. Everything functions as a global whole, a universe.

Through abstraction I try to capture this concept by first generating digital images, which I work on at a structural level, and then projecting them on the canvas through traditional painting. The work has a concrete aesthetic, families of forms, diverse but similar, but whose base or sense is based on the concept of universality, interrelationship, balance in the composition.

A wise Buddhist was once asked what the purpose of life was. He answered that the purpose of life is nothing more than being life, operating as life under its own rules. In this sense I understand abstraction; formal compositions whose only meaning/purpose is to exist and be generated under their own structural rules, thus obtaining their own sense of being as an artistic work.